Bengt began working at Associated Catholic Cemeteries in August 2015 as a Pre-Need Parish Counselor. His favorite books include Chronicles of Narnia by C.S. Lewis, Silence by Shusaku Endo, and Tools of Titans by Tim Ferris. He also says that his favorite food is salmon. He greatly enjoys the San Juan Islands. His hobbies include sailing, aikido, literature and travel. He says that his favorite thing about ACC is the appreciation of people who are very relieved when they complete their pre-arrangements at the Catholic cemetery. 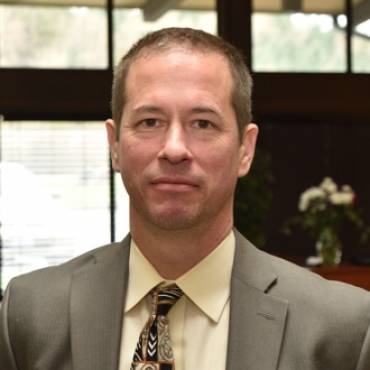