Dan has served the Catholic Cemeteries since April 1982 in a variety of grounds maintenance position. In addition to his other gifts, Dan is a skilled mechanic. In October 2013 Dan was named Grounds Foreman of Calvary Cemetery. In 2015 Dan was named Grounds Foreman of Holyrood Cemetery. We thank Dan for his many years of service to the Catholic Community. 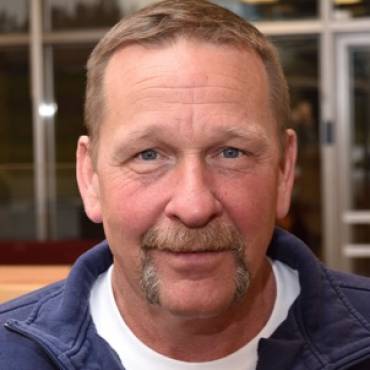